Why Foča? Because it allows you to spend a perfect holiday in a pristine natural environment, enjoy an unbeatable feeling of adventure and a rush of adrenaline, revel in a wide variety of national culinary delicacies in a friendly atmosphere, attend different types of events offering unique experiences, visit attractions, and explore 17 rivers and small streams. 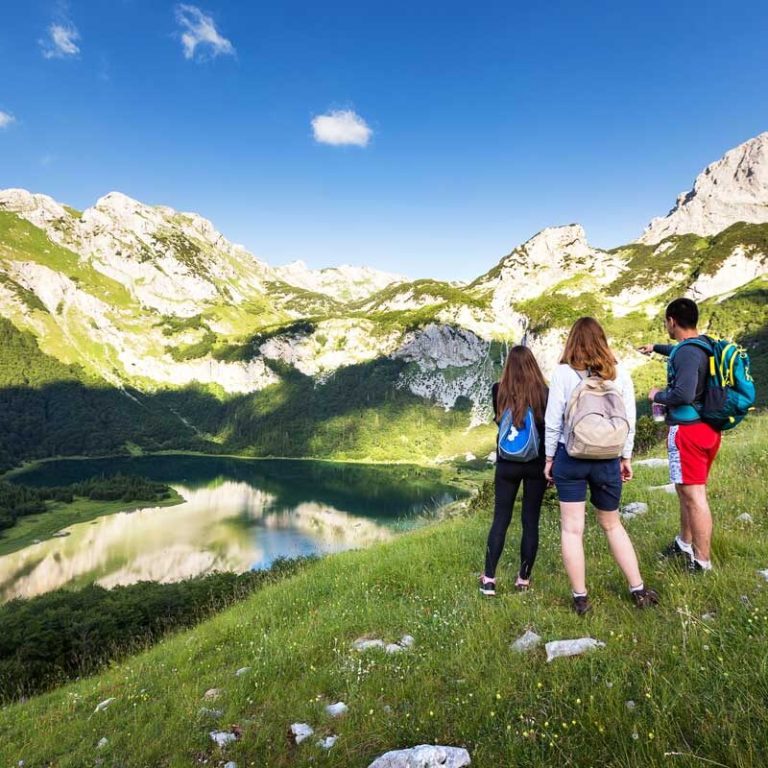 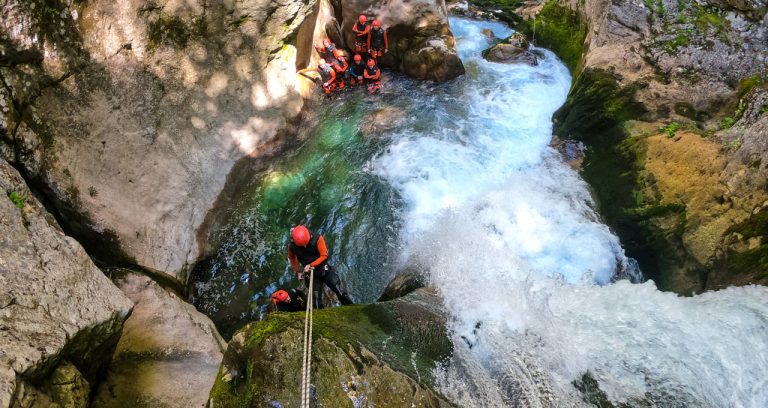 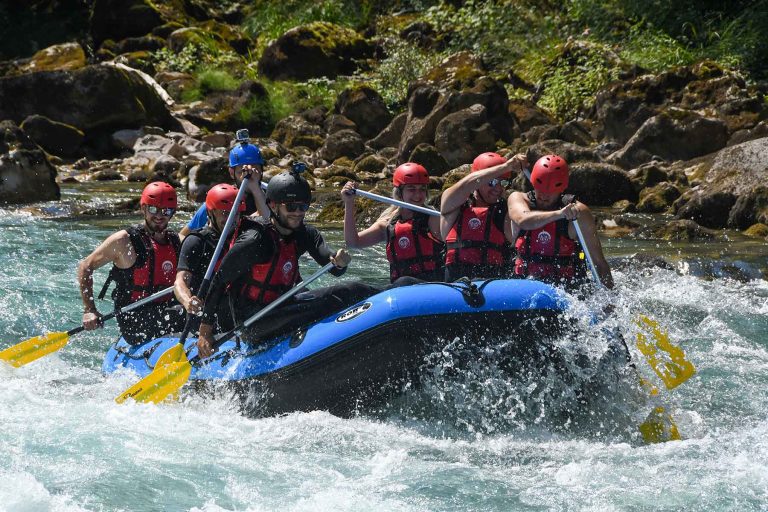 6. Primeval forest Perućica– Perućica, a protected nature reserve, is the most valuable pearl among the natural treasures hidden in the Sutjeska National Park. It is one of the last preserved primeval forests in Europe. Skakavac, a 75-metres waterfall located in the heart of Perućica, is on UNESCO’s Tentative List.

7. Mount Maglić – The highest peak in B&H (2,386 m) is situated right here. Surrounded by the Sutjeska River in the west and Mount Volujak in the south-west, Mount Maglić was made of Permian rock, Mesozoic limestone, diabase and malafir, and glacial traces are also seen.

9. Cultural Events – Foča is home to interesting events throughout the year. If you happen to be in Foča in the summer, you can attend the event commemorating the Sutjeska Battle or climb Mount Maglić on St. Vitus Day. The highlight of the summer programmes is the widely popular OK Fest held in June in Tjentište. During the summer, Foča hosts the “Football Friends” sports competition, a rally race, as well as Drina Aventure, Gastro Fest and Blueberry Days events.

10. Culinary offer – The people of Foča take pride in the town’s culinary offer. Restaurants have a wide range of delicious local dishes. The most popular ones are various types of fish dishes, dishes made using sač (a large metal lid like a shallow bell with which food to be baked is covered, and over which ashes and live coals are placed), lamb roast, and drinski splav. Several types of local cheese and drinks are also on restaurant menus. Various gifts of nature – blueberries and several kinds of tea – are also available. Visitors are invited to try out all of these food items at the Gastro Fest event that has beed held in July every year for more than a decade.